From Ancient Times to The Shettles Method 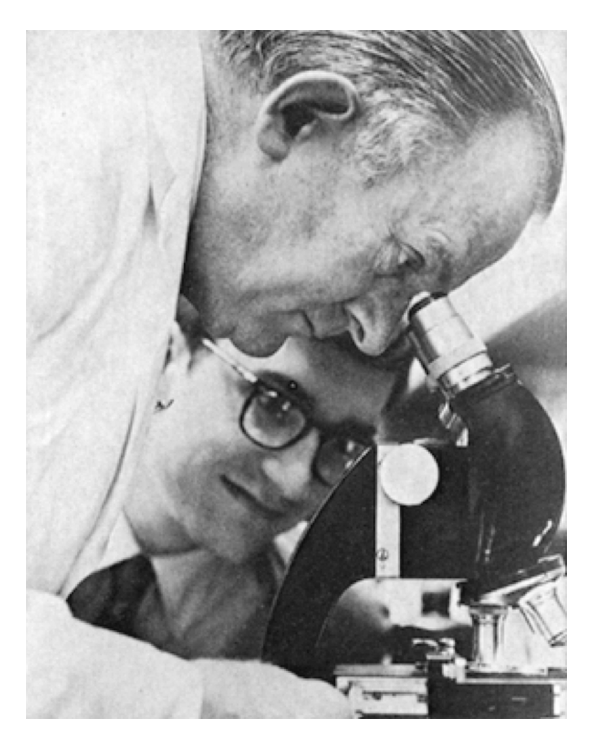 Hundreds of Years of Trial and Error

It seems that humans, almost from their first days on this planet, have been interested in influencing the gender of their offspring. The reasons for this are myriad. There was a long tradition of wanting sons to help in hunting, gathering and on the battlefield. In male-dominated societies there was an inevitable bias toward favoring sons, to perpetuate the paternal lineage. Women—even Queens—were sometimes cast out or killed for “failing” to produce sons. It was literally unthinkable that the man might be responsible for this “failure.” Even in more recent times, in agricultural based societies, male offspring were heavily favored “to work the farm.”

In view of this, it is hardly surprising that even the most primitive societies devoted considerable effort to “selecting” the gender of offspring. So did somewhat more sophisticated societies, such as the ancient Greeks, who considered themselves far more scientific than most of their predecessors. Some of their savants believed that there was a “right womb” and a “left womb” and that if semen flowed into the right womb a male child would result and, conversely, if semen flowed into the left womb a girl would be the result. So, after intercourse, women were advised to recline on their left sides or their right sides in an effort to influence the outcome. When things still didn’t work out, the women were no doubt blamed for not turning soon enough or shifting position at the wrong moment.

Some of the Greeks were ahead of their time in concluding that the male partner actually determined the outcome, and this school put emphasis on male “vigor.” The more “vigor” the more likely the outcome would be a male child. And vigor, they argued, could be abetted by such things as weather conditions. Strong north winds, for example, were said to be an opportune time to copulate if a couple desired a male child, and during a south wind if they wanted a female child. Couples were soon thrashing about right and left, north and south.

There was no improvement in the Middle Ages, when would-be sex selectors were advised to have sex under full moons, after imbibing lion’s blood, or what the local alchemist claimed was lion’s blood, and while chanting various ditties designed, again, to favor male offspring. Coming closer to modern times, various “authorities” suggested that women don male clothing during sex if seeking sons, throwing axes and other male-associated tools and implements into the marital bed and so on. Some argued that it could all be resolved through “mind over matter.” Think boy, beget boy. Think girl, beget girl. Several doctors wrote books incorporating this idea, some going so far as to suggest that if you weren’t careful about what you were thinking during attempts at procreative sex that you might give birth not only to the “wrong” gender but might also produce mentally deficient or criminal offspring! Men didn’t entirely escape scrutiny in these efforts, either. They were frequently advised to become more “manly” in their appearance, thoughts and habits if they wanted sons. And strong, “domineering” wives were certainly to be discouraged by men, unless they wanted to be surrounded by daughters.

A prominent 20th Century physician harkened back to the Greek theory, with a new twist. His studies led him to believe that a woman’s right ovary produced eggs that were destined to create boys and that eggs from the left ovary would create girls. Moreover, he believed that the ovaries alternated in activity from month to month. So couples were counseled on how to determine “little boy months” and “little girl months.” A book purporting to explain how to determine which months were which became quite popular. It wasn’t until well into the 20th century that reproductive scientists began more rational studies of sperm and egg cells and discovered the chromosomal determinants of gender. Dr. Shettles was among the leaders in this emerging field, and the technique for modern-day sex selection that is described in this book, now widely known as “the Shettles Method”, was devised. Its success is attested to by its enduring use by countless thousands of couples worldwide over a span of five decades.

The Shettles Method of Sex Selection

In the 1960s in the United States Landrum B. Shettles developed the Shettles method, which is a procedure for couples to use prior to and during an intercourse to increase their chances of conceiving a fetus of their desired sex. Shettles, a physician, who specialized in obstetrics and gynecology, found a difference in the size and shape of male sperm cells that he correlated with the different sex chromosomes they carry. Based on that finding, Shettles developed procedures for couples to follow based on whether they desire a female or a male fetus and published them in the 1970 book, Your Baby’s Sex: Now You Can Choose. The Shettles method is based on the idea that male-producing sperm prefer alkaline conditions, whereas female-producing sperm prefer acidic conditions. The Shettles method provides couples with a procedure intended to enhance the favored environment for the sperm that will supposedly produce the desired sex, including female douches to be used before intercourse and how to time sexual intercourse within the female menstrual cycle. The book How To Choose The Sex Of Your Baby, made the Shettles method a widely popular method of natural sex selection.