The Authors of the Shettles Method:
How To Choose The Sex Of Your Baby 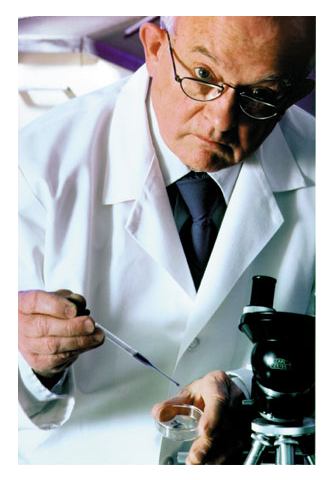 Landrum B. Shettles, M.D., Ph.D., was an Associate Professor of Obstetrics and Gynecology at Columbia University’s College of Physicians and Surgeons and Director of the New York Fertility Foundation. He is co-author of From Conception to Birth: The Drama of Life’s Beginnings. He pioneered some of the earliest research into in vitro fertilization and has authored scores of scientific papers published in international medical journals related to fertility issues, conception, embryogenesis and sex selection. He was the developer of gamete intrafallopian transfer (GIFT), a breakthrough in fertility research. Biography

"Just knowing him—independent of his professional accomplishments—was a privilege and a joy. His passion for knowledge and  his enthusiasm for life itself, for its origins and its future, have enriched and illuminated my life. And for this, and so much more, I will never forget him." 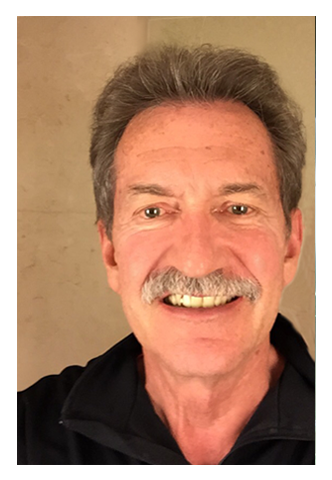 David Rorvik is a science and medicine writer/reporter. He holds a Master of Science degree (with highest honors) from Columbia University. He is a former science and medical reporter for Time Magazine and has written for many national publications, including the New York Times Magazine, Harper’s, Esquire, Reader’s Digest. He is the author, co-author and ghostwriter of several books, including best-sellers, related to science, medicine, diet and nutrition. He is co-editor of the Physician’s Desk Reference for Nutritional Supplements. He was awarded Pulitzer and Alicia Patterson Fellowships. 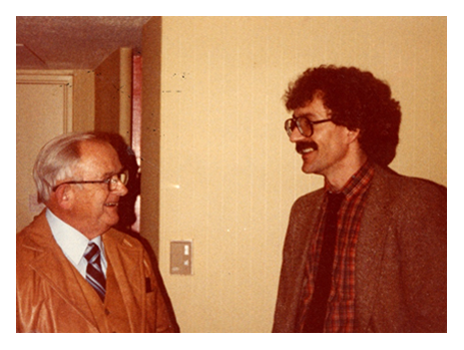 Landrum Brewer Shettles “is a name that would put joy in the heart of any novelist,” as Norman Mailer once wrote. The name certainly fascinated me when I first encountered it as a young medical and science reporter for Time Magazine in New York City in the late 1960s. I knew immediately that I had to meet this creative man who was doing all this pioneering research in the field of human reproduction. When I did meet him I was impressed by his observational skills. He could see, hear, sense things with uncanny force—and with his equally impressive memory and foresight he could fuse past, present and future into one startling moment of perception after another. Here, I thought, must be one of the secrets of genius.

It was the late Allen Guttmacher, founder of Planned Parenthood, in fact, who said that “Landrum Shettles is a genius with his fingers,” that he could manipulate our most primal cells, the repositories of our DNA, with a technical deftness that no one else could muster.  Again, it occurred to me, when I heard Guttmacher’s words, that this talent sprang from Landrum’s almost extra-sensory attention to detail, an attention that enabled him to understand things that eluded most of the rest of us and to do so with powerful clarity.

Landrum’s mind and imagination were never, in my experience with him, standing still.  They were always looking back, drawing on rich experiences and experiments from his childhood days in the South, while at the same time looking forward, always curious, always acquiring new information in pursuit of his goals.  And he achieved some monumental goals in his career, establishing himself, in the words of one science magazine, as “one of the Twentieth Century titans” of medical research.

But beyond all this, I came to know Landrum as a kind and gentle man who, like most creative geniuses, followed his intuition, sometimes ignoring the rules but never his heart.  He touched me time and again with his remembrances of small but, to me, important moments that highlighted our more than thirty years of collaboration.

Just knowing him—independent of his professional accomplishments—was a privilege and a joy.  His passion for knowledge and  his enthusiasm for life itself, for its origins and its future, have enriched and illuminated my life.  And for this, and so much more, I will never forget him.